Home Security Crime My Account from the Boiling Cauldron of Death, by Turaki B, Jalingo 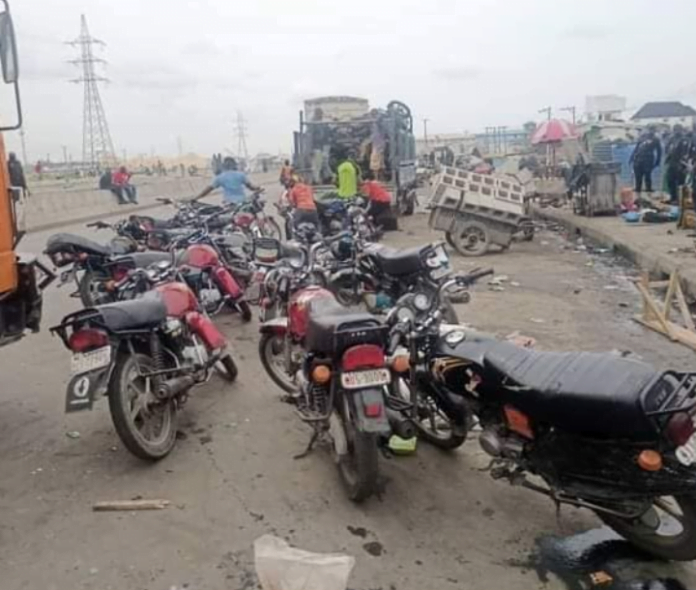 My Account from the Boiling Cauldron of Death, by Turaki B, Jalingo­′

I would have been seven days dead, close to that, or more than, when this piece must have been published, if the ethnic militiamen have had their way. My corpse would have been lying in one of the forests of the moutainous terrains of Takum LGA, in Taraba State, Nigeria, having been abducted by ethnic warriors in Takum on 9th May, 2022.

They had perfected plans to extrajudiciously kill me just as a multitude of Nigerians have gone in that manner. But my time hasn’t reached. At the appointed time, I will leave like all mortals. My killers had assigned a driver to carry me to the spot, where I would be hacked to death. The driver commenced with the lame excuse of forgetting his phone after I had already seated firmly on the passenger seat of his motorcycle. He told me that we should go and bring it then proceed to where I was going to. Sensing clandestine plan, I refused point-blank.

With that he went his way, as if he would never return. While he was away, I had tried to get a motorcycle to go to Takum main town and make use of the Point-of -Sale machine. However, all the motorcycles that passed within that period were with passengers. I waited for approximately ten minutes before the killer motorcyclist came back with a battalion of tribal warriors. What was to be executed surreptitiously became obvious to me.

If I had any doubt, now everything was crystal clear. I was to be executed by ethnic warriors for being in a particular town in my state, seeking better legal means of livelihood and contributing my quota in making the world a better place for everyone. The mean-looking and blood thirsty fellows I saw enveloped in all kinds of charms had only one thing in mind: eliminate this thin, tall young man from a rival tribe.

It was traumatic to realise that my fellow citizens, fellow Tarabans for that matter, had tried every trick in the book to eliminate me, without having done anything wrong to them. But this is the reality of so many people. People are killed for merely belonging to an ethnic group, faith, or pursuing their goals, etc.

The ethnic warriors in sizeable number got into a tense discussion with me. Afterwards, they pretended to take me to the hotel I stayed, as I had insisted all along. We headed for the hotel only for the motorcyclist to pass the hotel and moved to their intended destination, where I would be gruesomely murdered. When their plan became clear to me, I alighted from the moving motorcycle. Before I could realise, bunch of people had surrounded me and we’re planning to spill my blood.

The terrible ordeal had reached its peak. No pretense whatsover, I would breath my last and my corpse might never be seen to have any rites conducted. All had been laid bare. The ensuing wrangle with the ethnic militiamen, was strenuous as they were determined to have their way. In the midst of everything, I remained calm and articulated what has always been my position. I was born in a diverse society. I have lived, studied, and related with all manners of people with respect and dignity.

But you can’t deny the fact that both had demonstrated commendable level of tolerance in relating with all people irrespective of religion, ethnicity, background, etc. At least I was trained in the homes of both, I don’t know of other people who grew up with me, but I know the viable lessons I learnt, which have been a guide in relating with people all over the country.

It would have been unfortunate and ironic if I were killed by those misled fellows after relating with people all over Nigeria in a respectable, dignified, and transparent manner. Of course, no one deserves to be murdered just for his or her ethnicity, faith, or background, etc. The sanctity of life should be protected. ‘Education teaches us tolerance,’ Hellen Keller. Thus, we must learn to tolerate one another if we want to build a great country.

I am writing this piece today because of God, who intervened and brought like-minded Nigerians that together stood with me and reaffirmed my believe in this nation and its capability to pull through no matter the provocation, danger, and threat. One day I believe we will get it right and build a great nation where every Nigerian will be safe to live, work, and travel in any part of in  the country regardless of one’s tribe, faith, political views, trade, etc.