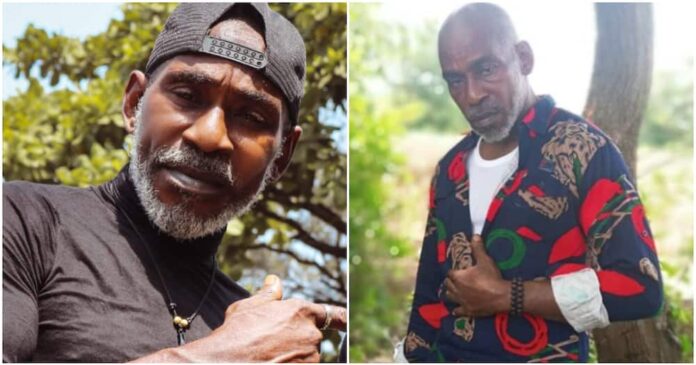 Nollywood icon, Gbenga Richards, has reportedly died after battling with an unknown ailment.

According to reports, Richards died on Thursday morning.

However, reports in certain quarters have it that Gbenga Richard was reportedly suffering from diabetes and other related ailments.

Late Richards was well-known in the 1990s and early 2000s. His first appearance as an actor was to represent Nigeria with Hubert Ogunde at the Second World Black Festival of African Culture (FESTAC) in 1977.

He also featured in blockbuster movies like ‘Sango’, ‘Mirror in the Sun’, ‘Betrayal by Love’, Fighting Machine’ and a host of others.