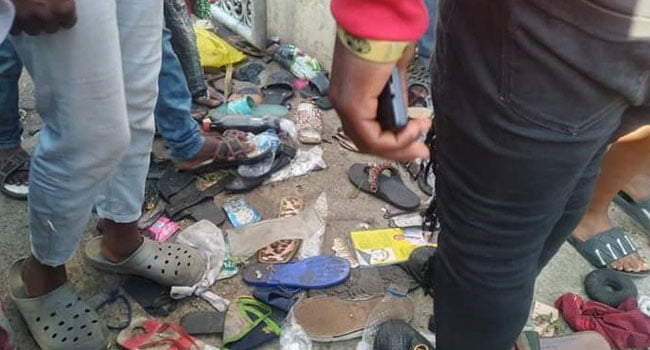 The Rivers State Police Command has confirmed that not more than 31 persons were killed and seven others injured in a stampede at a church programme in Port Harcourt, the state capital.

The incident occurred at the Polo Club after hundreds of people turned up to receive food at the programme organised by a pentecostal church, Kings Assembly, on Saturday morning, they broke through a gate, causing the stampede.

READ ALSO: Many injured and some feared dead as PDP and APC supporters clash in Bayelsa

“People were there earlier and some got impatient and started rushing, which led to stampeding.

“The police are on the ground monitoring the situation while the investigation is on going,” Reuters quoting Grace Iringe-Koko, the State Police Command Public Relations Officer (PRO).

Pictures from the scene of the stampede; 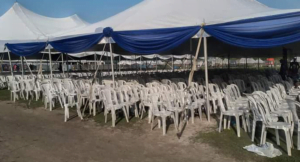 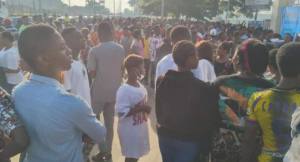 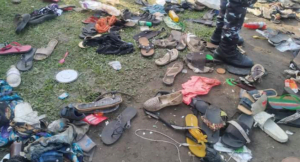 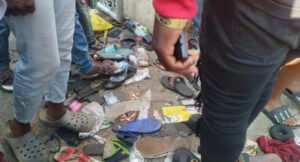