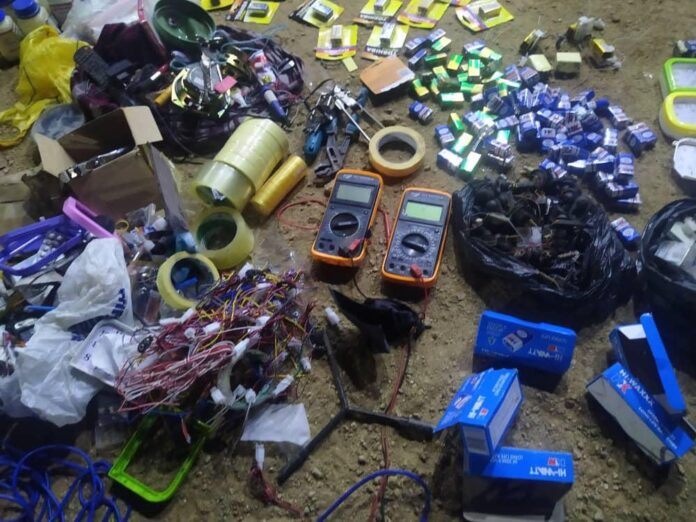 Less than one week after the explosion that rocked Kano, the state police command has intercepted a vehicle loaded with bomb-making materials and sophisticated weapons.

The Police Public Relations Officer (PPRO) in the state, Deputy Superintendent of Police (DSP) Abdullahi Haruna Kiyawa made this known in a statement released on Saturday.

“A technical search conducted by the team revealed that the motor vehicle was fully loaded with Improvised Explosive Device materials. 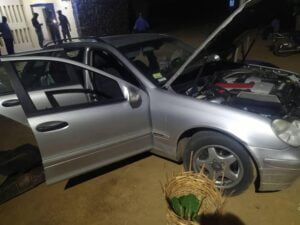 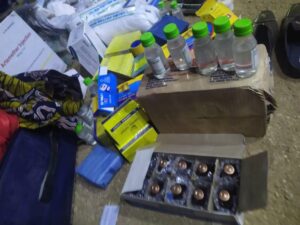 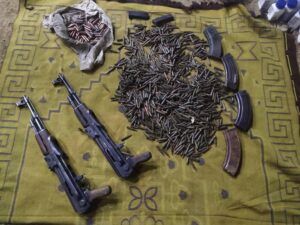