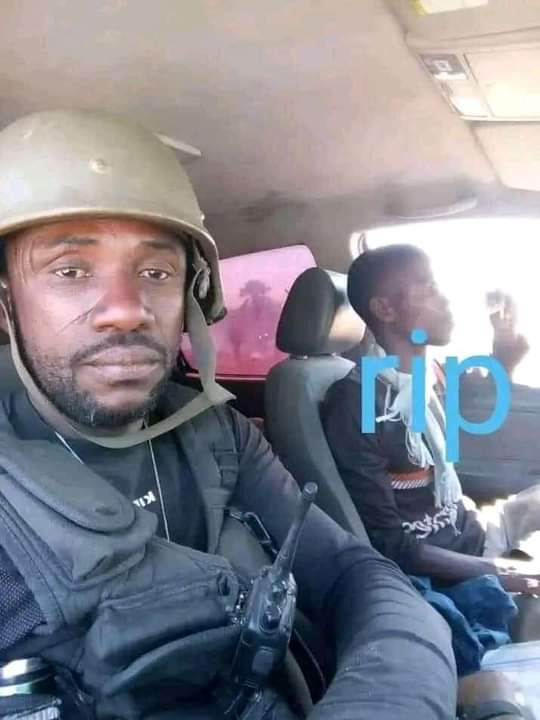 A gallant member of the Joint Task Force (JTF), Babagana Mallum Tela, in Borno who, over the years, killed many Boko Haram fighters is dead.

His closet friend, Muazu Alhaji Misiya, made this known to the press in Maiduguri and the families of the deceased.

Usman Rabiu Kwankwaso who spoke further on the incident in Kano added that members of the Borno JTF will miss one of their fearless members who has been on the field for years.

Babagana Tela has been buried, according to the Muslim rites.

The Borno State government and the Nigerian Army are working out a package for the deceased family.