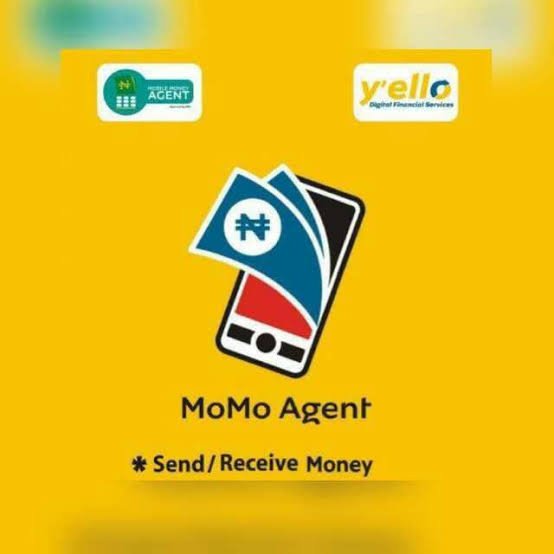 Head of Credit Reporting Unit of BoG, Godfred Cudjoe, entreated persons who owe mobile money loans to settle their due as soon as possible.

He said those who had thrown their SIM cards away after they took MoMo loans could be tracked.

Godfred Cudjoe noted that these defaulters have their information with the Credit Reference Bureau and failure to settle their debt can harm them in future.

The Bank of Ghana (BoG) has noted that monies borrowed by telecommunication networks via Mobile Money (MoMo) to customers are not free monies these companies have to spare.

According to a Daily Graphic report, “people should not think that a mobile money loan was free money and that they could get away by borrowing and throwing their SIM card away…Anyone who took a mobile money loan has their information with the Credit Reference Bureau which keeps records of people’s creditworthiness.”

He entreated Ghanaians to stop throwing their SIM cards away after securing a loan from their telecommunication networks.

Godfred Cudjoe made these remarks at a financial literacy workshop organised for personnel of the Ghana Immigration Service in Kumasi.